When it comes to naming your child, the sky’s the limit. You can choose a name that is traditional or unique, serious or fun. You might even want to choose a name that has meaning. Many baby names mean rainbow. giving your child a name with meaning can help them as they grow and learn about the world around them. It can also be a conversation starter and help them make new friends. Choosing a name for your child is a big decision, but it can be a lot of fun. 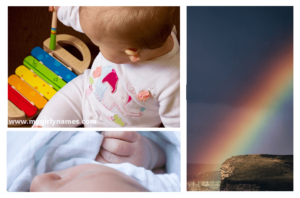 There are many different ways to find the perfect name for your baby. One option is to choose a name with a meaning that is special to you. If you are looking for a name that represents the beauty of a rainbow, here are some lovely baby names that mean rainbow.

What is the meaning of the Japanese name for a rainbow?

Although they don’t represent the meaning of rainbow directly, these three Japanese girls’ names reflect some of the beauty of a rainbow:

What should I name my rainbow baby?

Choosing a name for your rainbow baby is a deeply personal decision that should be done with great care. As well as names that mean rainbow, you may want to consider names that reflect the emotional journey you’ve been on.

Which names are good for a rainbow girl?

What are some rainbow baby names for boys?

How to Save Money on Baby Clothes?

The Best Side Gigs For Cash-Strapped Single Parents. 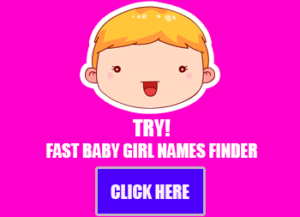